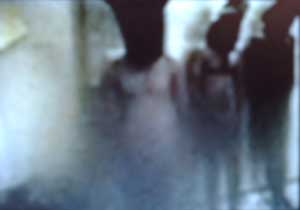 Recently, more photos of torture by the US military at Abu Ghraib prison in Iraq were revealed on the Australian TV news program Dateline. The photo on the left is a still from a video showing several hooded prisoners forced to masturbate. It typifies two aspects of the CIA torture protocol post-9/11: sensory deprivation and attacks on cultural sensitivity, namely sexual exposure. The latter technique is an addendum to the signature elements of CIA torture, as described by Alfred McCoy in his January/2006 book "A Question of Torture: CIA interrogation, from the Cold War to the War on Terror": a combination of sensory deprivation and auto-infliction of pain. These recent photos, while referring to the same period as those previously released, further illustrate how interrogators and prison guards were trying trying out different forms of this double assault. 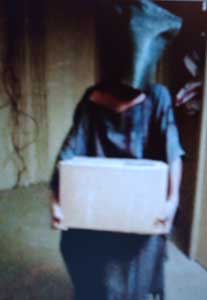 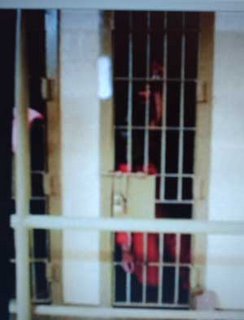 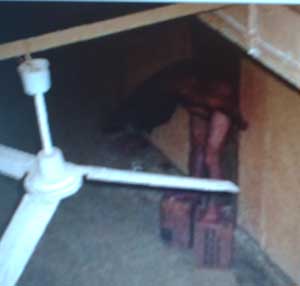 The following series different forms in which one prisoner, referred to by guards as "shitboy" because of his habit of covering himself with feces - an obivous indication of severe mental stress - was a popular object for experiments in modes of torture. The last photo in this series is a another still from a video where this prisoner is chained and banging his head on the wall repeatedly. 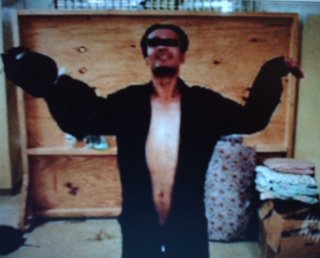 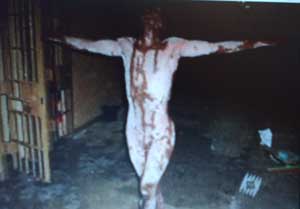 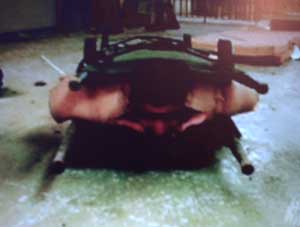 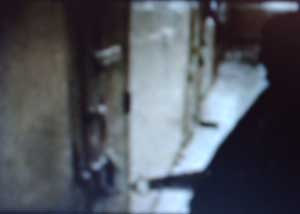 This set of photos are more photos of Munadel al-Jumaili, already seen in the previous batch of photos together with Charles Graner and Lynndie England. We also see the pool of blood left in the room where he was tortured. 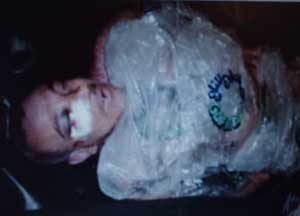 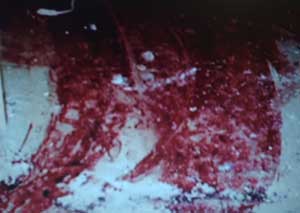 There are also more photos of murdered prisoners 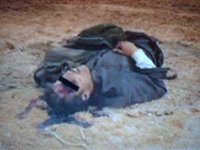 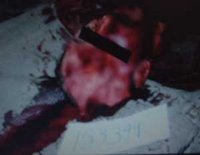 Posted by André Levy at 9:56 PM No comments: