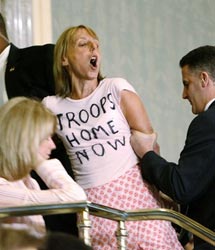 July 26, 2006 | Medea Benjamin is led away by Capitol Hill police after she interrupted the address of Iraq's Prime Minister Nouri al-Maliki at a joint meeting of Congress in Washington. Benjamin, co-founder of CODEPINK: Women for Peace and Global Exchange, stood up from the gallery and shouted, "Iraqis want the troops to leave, bring them home now! Listen to the Iraqis!" Benjamin repeated the statement several times before she was forcefully lifted from her seat and handcuffed. (Photo: Chip Somodevilla / Getty Images)
Posted by André Levy at 1:01 PM No comments: 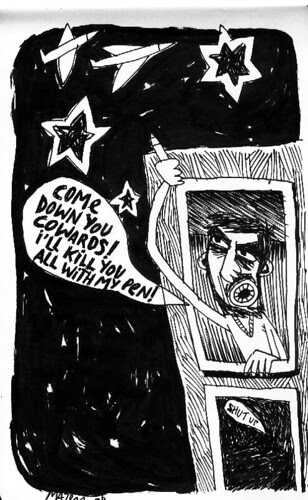 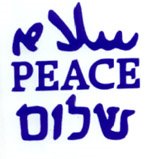 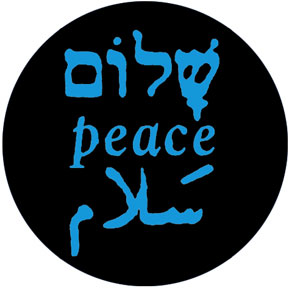 From Angry Arab News Service (July 16th):
«Hanady Salman, a friend and editor at As-Safir in Beirut, sent a batch of pictures (some above) and this message:
"Dear friends and colleagues
The list is longer today .the pictures are from everywhere . The scope of shelling was terrible today. They're hitting everywhere, killing everywhere. Apologies if it turns out to be inconveniant and many thanks to all of you who responded and offered to help.
Hanady Salman" 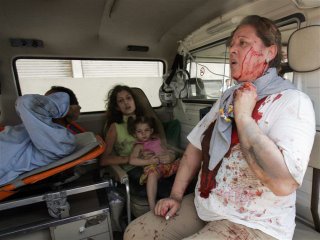 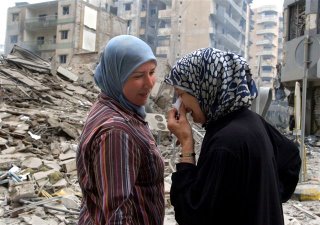 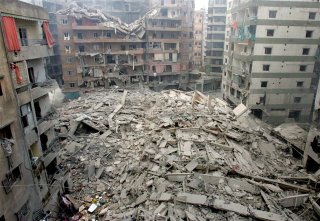 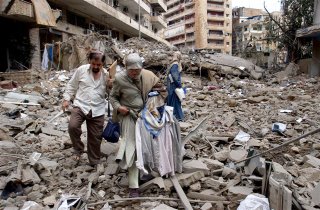 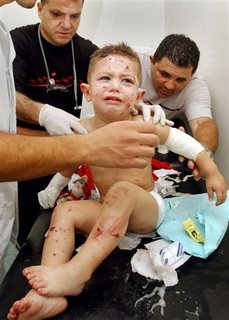 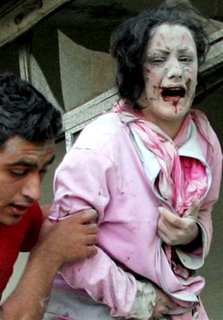 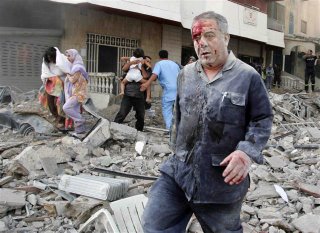 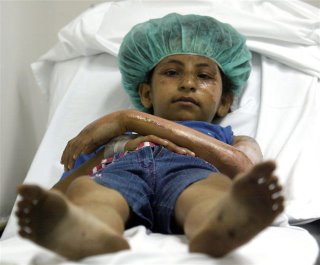 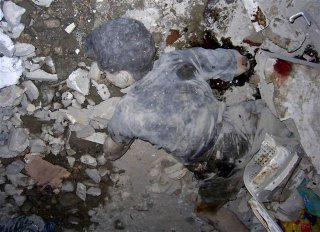 Posted by André Levy at 2:53 PM No comments: 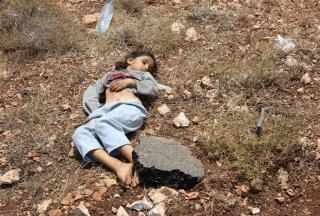 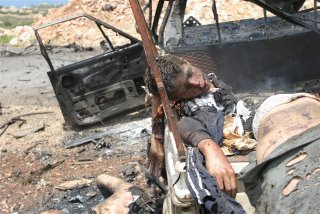 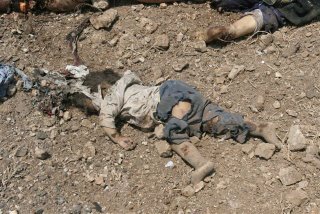 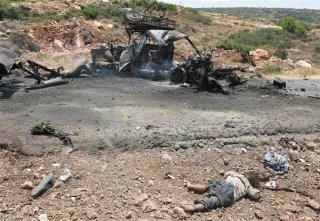 From an email I recieved:
«pictures of the bodies of babies killed by the israelis in South lebanon. They are all burnt. They are associated press pictures. These are people who were asked to leave their village , Ter Hafra. So those who were able to flee went to the closer UN base where they were asked to leave. I think that after the Qana massacres in 1996 when civilians were bombed after they took chelter in UN headquarters , the UN does not want to be responssible for the lives of civilians. The Israelis asked the people of Al Bustan village in the south to evacuate their homes. I am afraid massacares will keep happening as long as Israeli actions are uncheked. »
Posted by André Levy at 12:03 PM No comments: 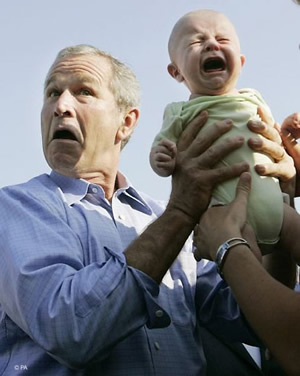 During his July visit to Germany, Bush is handed a baby, who began a noisy protest. Unable to placate the wailing child, Bush was forced to hant it back to its mother.
Posted by André Levy at 1:53 AM No comments: